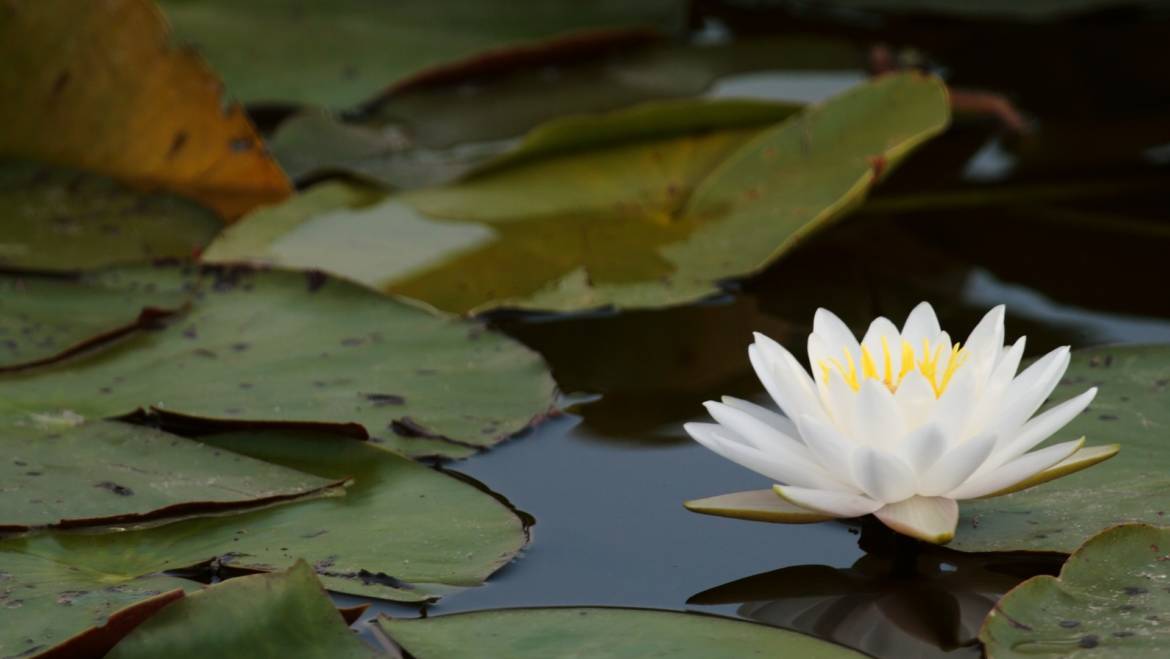 All people feel nervous from time to time.  However, sometimes fear or anxiety becomes so intense that it interferes with their ability to function at home, school, work, or in interpersonal relationships.  When an individual’s anxiety is consistently greater than normal for their age and the situation, seeking help may be beneficial.  There are several different types of anxiety disorders that affect children and adults.

People with GAD experience excessive and uncontrollable worries and fears in a variety of areas.  The focus of worries often includes school or work performance, future events, and social activities.  People with this disorder also may be perfectionists and worry whether their performance meets unreasonably high standards.  Individuals with GAD also often report physical symptoms, such as headaches or stomachaches.

A phobia is characterized by an intense fear of a specific circumstance or object that poses no real danger.  Simple phobias, such as fear of dogs or the dark, are extremely common among young children and tend to disappear with age.  However, when the fear causes the individual excessive fear and to actively avoid the feared object in such a way that it interferes with daily activities or interpersonal relationships, treatment may be beneficial.

Social phobia is characterized by excessive anxiety about, and avoidance of, social situations due to excessive concerns about negative evaluation or fears of rejection.  Situations that are often a concern include classroom presentations or speeches, parties, and dating.  When people are faced with a feared social or performance event, they often experience significant anxiety and physical symptoms (e.g., sweating, rapid heart rate, shaking, stomachaches, and dizziness).

Obsessions are persistent, uncontrollable, and unwanted irrational thoughts or ideas.  People with OCD attempt to ignore, suppress, or neutralize the thoughts with some other thought or action.  Compulsions are repetitive behaviors (e.g., hand washing, ordering, checking) or mental acts (e.g., praying, counting, repeating words or numbers in their mind) that people with OCD feel “driven” to do in response to an obsession or rigid adherence to rules.  These compulsions are attempts at reducing distress or preventing a dreaded situation from occurring, even though the compulsive acts realistically cannot do so and often interfere with one’s life.  Obsessions and compulsions cause people marked anxiety or distress.  Although adults are aware that obsessions or compulsions are unreasonable or excessive, children with OCD may or may not be.

Although anxiety over separation is a normal part of growing up, and most children react with unhappiness at being separated from their parents occasionally, this anxiety should decrease as children get older.  Separation anxiety disorder occurs when the distress upon routine separation from parents or the home environment is excessive and inappropriate for a child’s age.  This disorder can occur suddenly in a child who previously handled separation well.  Clinging, crying, panic, physical symptoms (e.g., stomachache, headache), and tantrums are common reactions of young children suffering from separation anxiety disorder.  In older children, unrealistic worry about harm to or abandonment by loved ones, reluctance to sleep alone, school refusal, and physical symptoms are signs of separation anxiety disorder.

Panic disorder is characterized by sudden, intense, and unprovoked feelings of fear or discomfort.  Common symptoms include difficulty breathing, a pounding heart, sweating, dizziness, and shaking.  Often, people worry about having another “panic attack” or avoid a variety of situations in an attempt to prevent it from happening again.  In agoraphobia, which is often comorbid with panic disorder, individuals may avoid public places or refuse to leave their homes at all.  Panic disorder is more common in adolescents and adults than in young children.

Individuals with PTSD have witnessed or experienced a seriously traumatic event that evoked intense fear, helplessness, or horror. Traumatic events can include physical or sexual abuse, natural disasters in which there was a threat to safety (e.g., hurricanes, tornadoes), and witnessing or experiencing domestic violence.  Following the trauma, individuals with PTSD often re-experience the event through uncontrollable thoughts, repetitive play in children, nightmares, or intense physical symptoms (e.g., rapid heart rate, sweating) when exposed to signs or cues that resemble part of the event.  People with PTSD may also persistently avoid things associated with the traumatic event and may appear “numb” or unresponsive.  Other symptoms include sleep problems, irritability or angry outbursts, difficulty concentrating, and an easy startle response.  In PTSD, symptoms indicate a change from prior functioning and cause significant distress or impairment.

A thorough evaluation and accurate diagnosis are necessary to guide intervention with anxiety disorders.  Extensive research has demonstration successful outcomes with the use of cognitive-behavior therapy in individual, family, or group formats.  Therapy focuses on helping an individual identify and change maladaptive patterns of thinking and behavior.