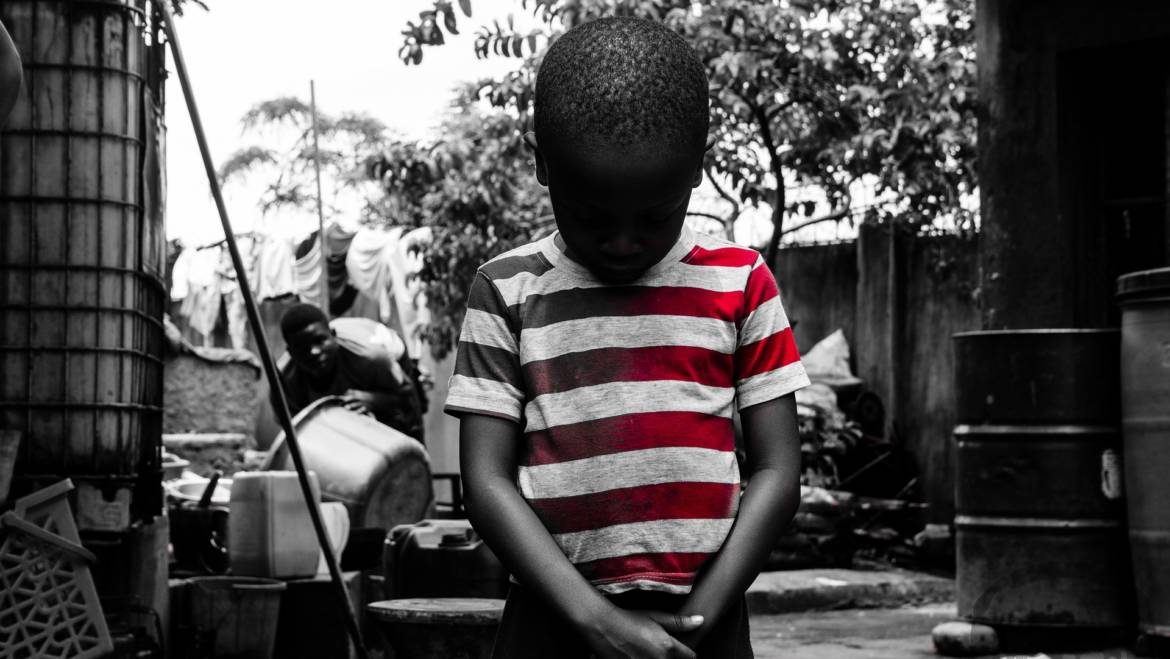 Sexual abuse is the least frequently reported form of child abuse (6% of all cases). Experts believe that sexual abuse may be the most underreported type of child maltreatment because of the secrecy, the “conspiracy of silence” that so often surrounds these cases.

The diagnosis, treatment and prevention of sexual child abuse are complex. Several points might be made here:

The diagnosis of sexual child abuse involves a thorough nonjudgmental history of the immediate events as well as a review of potential similar experiences often independently done by a physician, social worker, and the police department. A complete physical exam of the child which may include the taking of photographs to document sexual abuse is necessarily followed by x-rays and possible laboratory tests.

Pedophiles (people who sexually abuse children) often require intense psychological and pharmacological therapy prior to release into the community, because of the high rate of repeat offenders.

Children’s school programs regarding “good touch…bad touch” can provide parents and other caregivers with a forum in which to role-play and learn to avoid potentially harmful scenarios.

Parents should make sure that their child’s daycare center/preschool is licensed and has an open door policy regarding parental visitation.